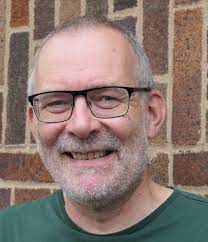 Dr. Aarne Ranta is Professor of Computer Science at the Department of Computer Science and Engineering, Chalmers University of Technology and University of Gothenburg, since 2005. His earlier positions are Associate Professor in the same Department during 1999-2005, Visiting Professor at Xerox Research Centre Europe, Grenoble, during 1997-1999, and researcher at the Academy of Finland, 1988-1998. In his Department, Ranta’s main research topic, since 1998, is the Grammatical Framework, GF, of which he is the main designer. His other interests are type theory, functional programming, and compiler construction.