Towards CNL-based Verbalization of Computational Contracts

At CCLAW, our work aims at computerizing legal reasoning in a manner that is both formally precise and intuitively accessible to legal experts. The cornerstone is a domain specific language (DSL) for the legal domain, called L4, which can be converted to natural language but is also the basis for formal verification procedures.

L4's applied focus places it within the "Rules as Code" movement (e.g. OpenFisca, Catala) that itself draws on early computational law thinking. But rather than focusing on encoding laws into existing programming languages, we devise an external DSL designed for legal specification. From this specification, we generate a range of output formats. Key augmentations include IDE support, formal verification engines, transpilation to operational rule engines, and natural language generation (NLG). The latter is done via a controlled natural language (CNL) implemented in Grammatical Framework (GF), and is the focus of this paper. 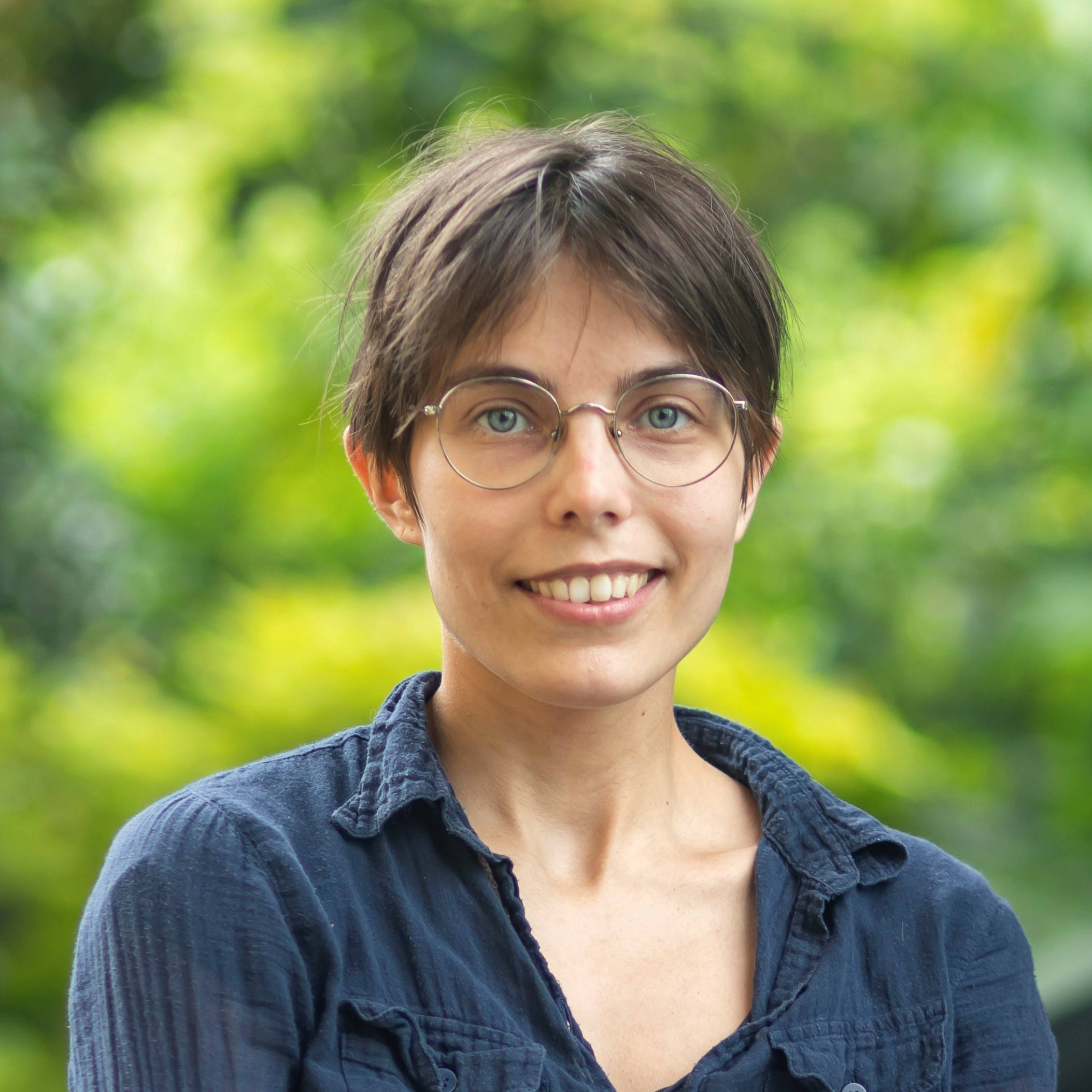 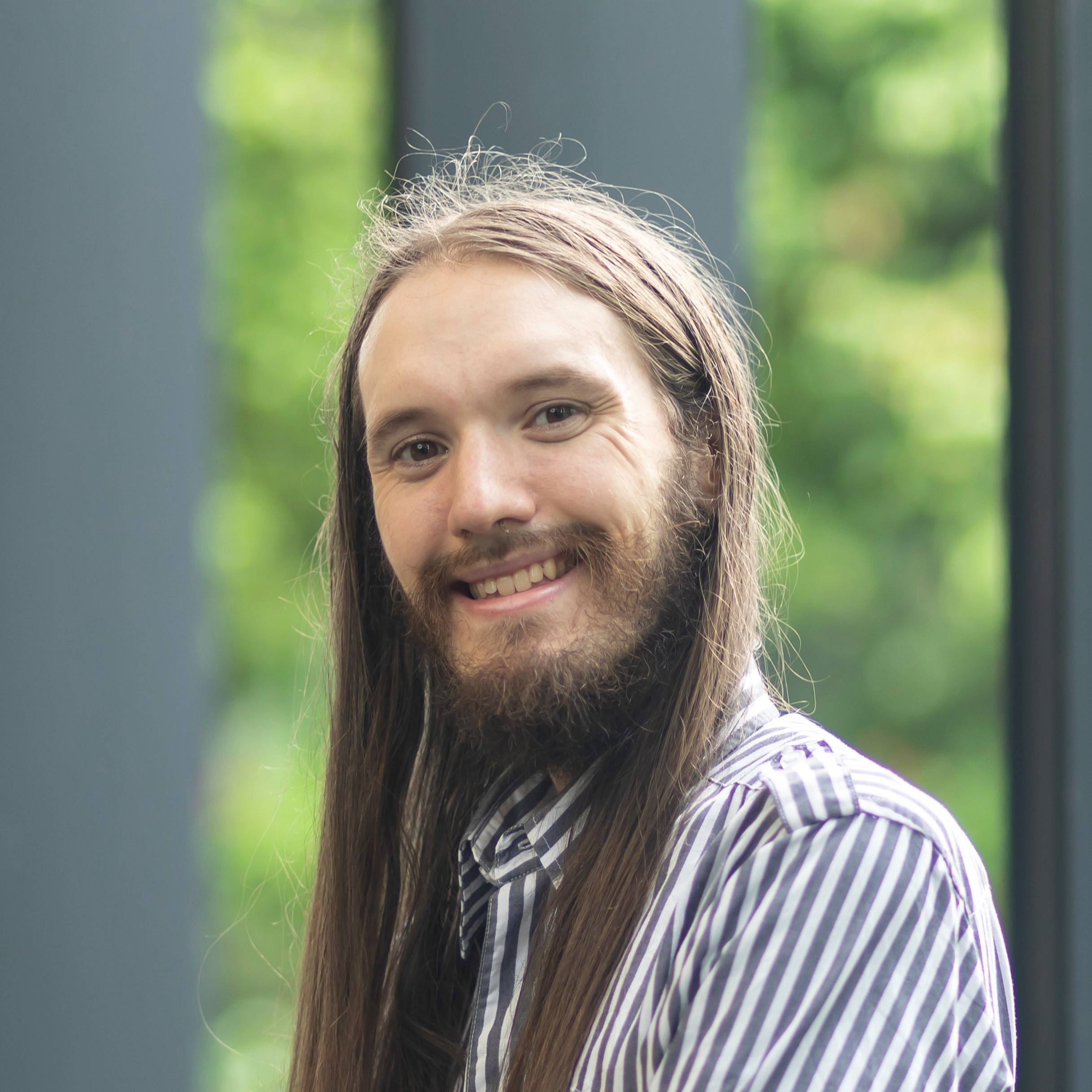 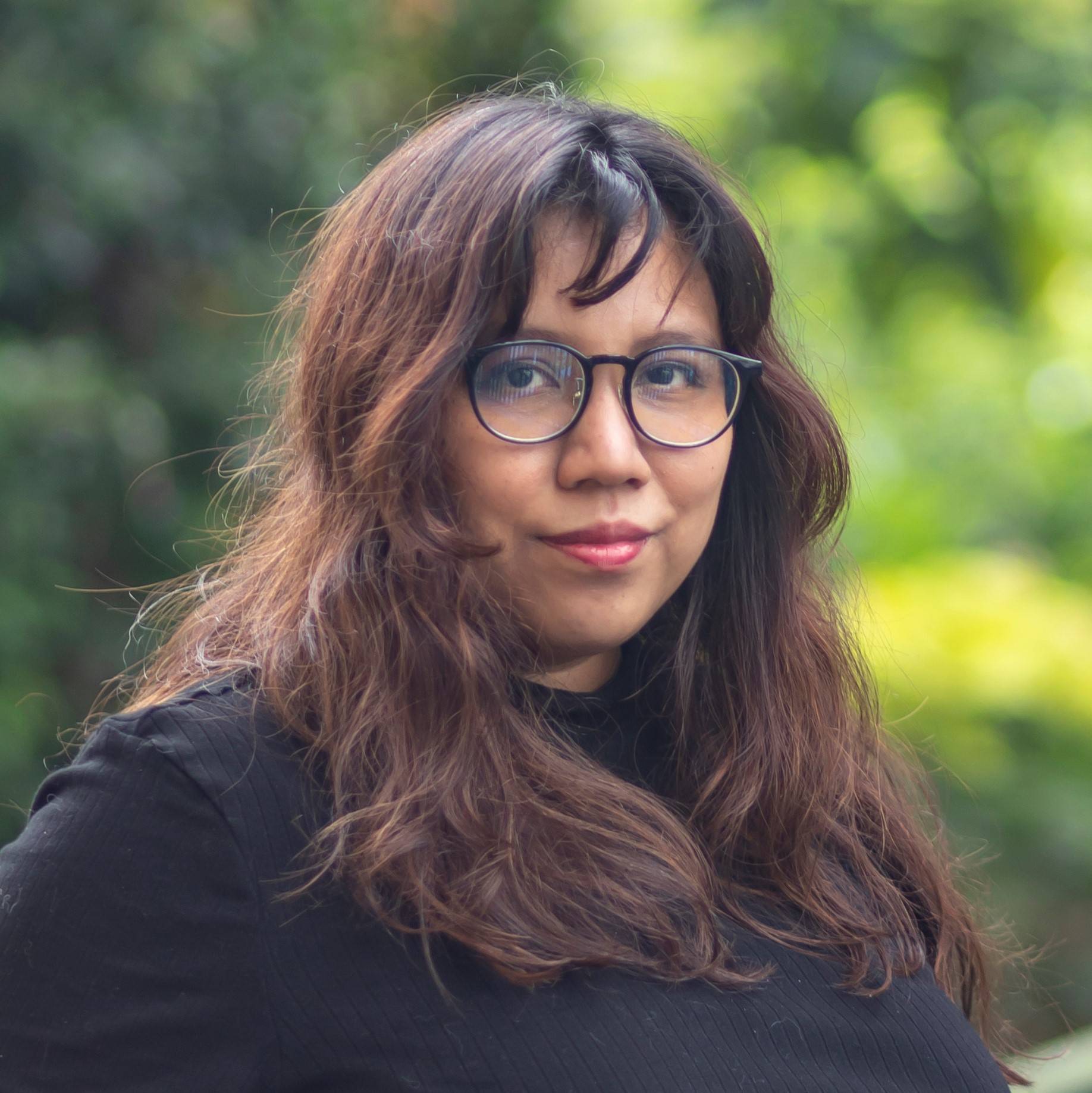