The Centre’s anchor research programme aims to create and design a common language for law. With such a language as a common denominator, the different aspects of law (be it contracts, regulations, or business logic/processes) can then talk to each other, and allow the various actors and participants in law to likewise interact with each other. In computer science, this common language is called a DSL (a domain-specific language). It is a programming language founded on mathematics and rules of logic, and specifically designed to take into account the nuances and intricacies of law.

The creation of a DSL for the legal domain especially designed to capture its semantics and logic is a deep-tech computer science approach to law. It is hoped that the DSL will do for the modal calculus what functional languages do for the lambda calculus. Once all legal (and quasi-legal) documents and laws have a common denominator in the form of a DSL, we can apply entire suites of tools, programs, and tests across the board.

The Programme believes that the history of computer science informs the future of legal; it opens up the possibility of applying entire families of CS concepts (such as compilation, dependency management, multilingual programming, linters, code libraries, fuzz testing, unit & integration testing, and even agile development, scrum, and open source software communities of practice) to law. Accompanied by static analysers capable of formal verification, a DSL may thus enable one to prove, to the extent mathematically possible, that the contracts written in the language are correct, consistent, and compliant with legislative, contractual, and business logic/process constraints.

The research and development of a DSL for law will involve exploration into the codification of contracts. This research will build upon over 70 years of legal informatics, as expressed in seminal papers like The Representation of Legal Contracts, A Daskalopulu & MJ Sergot (1997); Computable Contracts, Harry Surden (2012); and Towards Machine-Understandable Contracts, Sudhir Agarwal, Kevin Xu, and John Moghtader (2016).

The research and development of a DSL for law will also involve exploration into the codification of statutes. The Programme represents a step along the technology-transfer pathway from academic research to commercial impact.

Main repository for the Research Programme in Computational Law 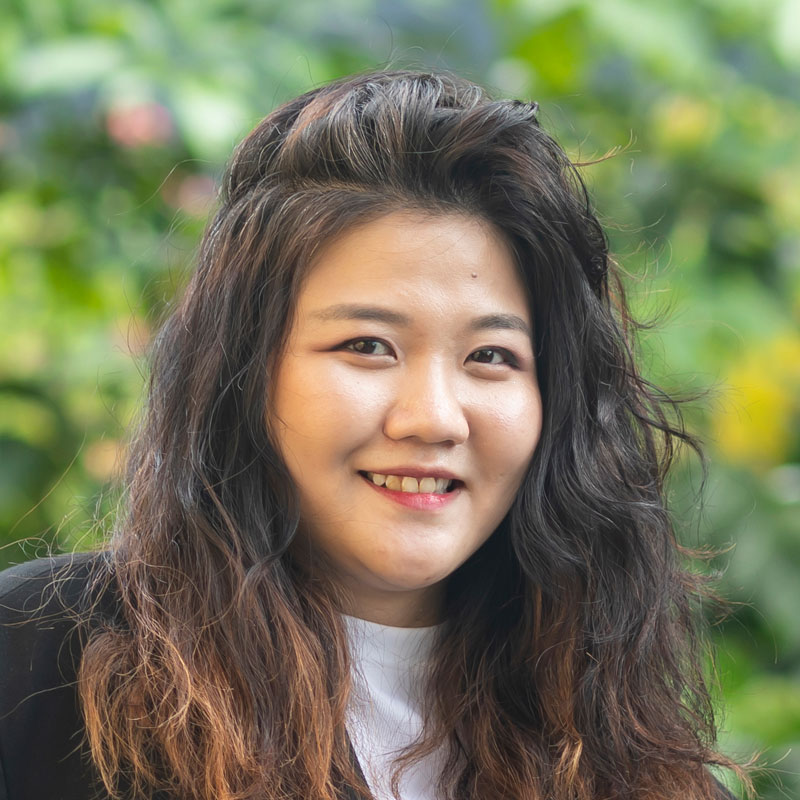 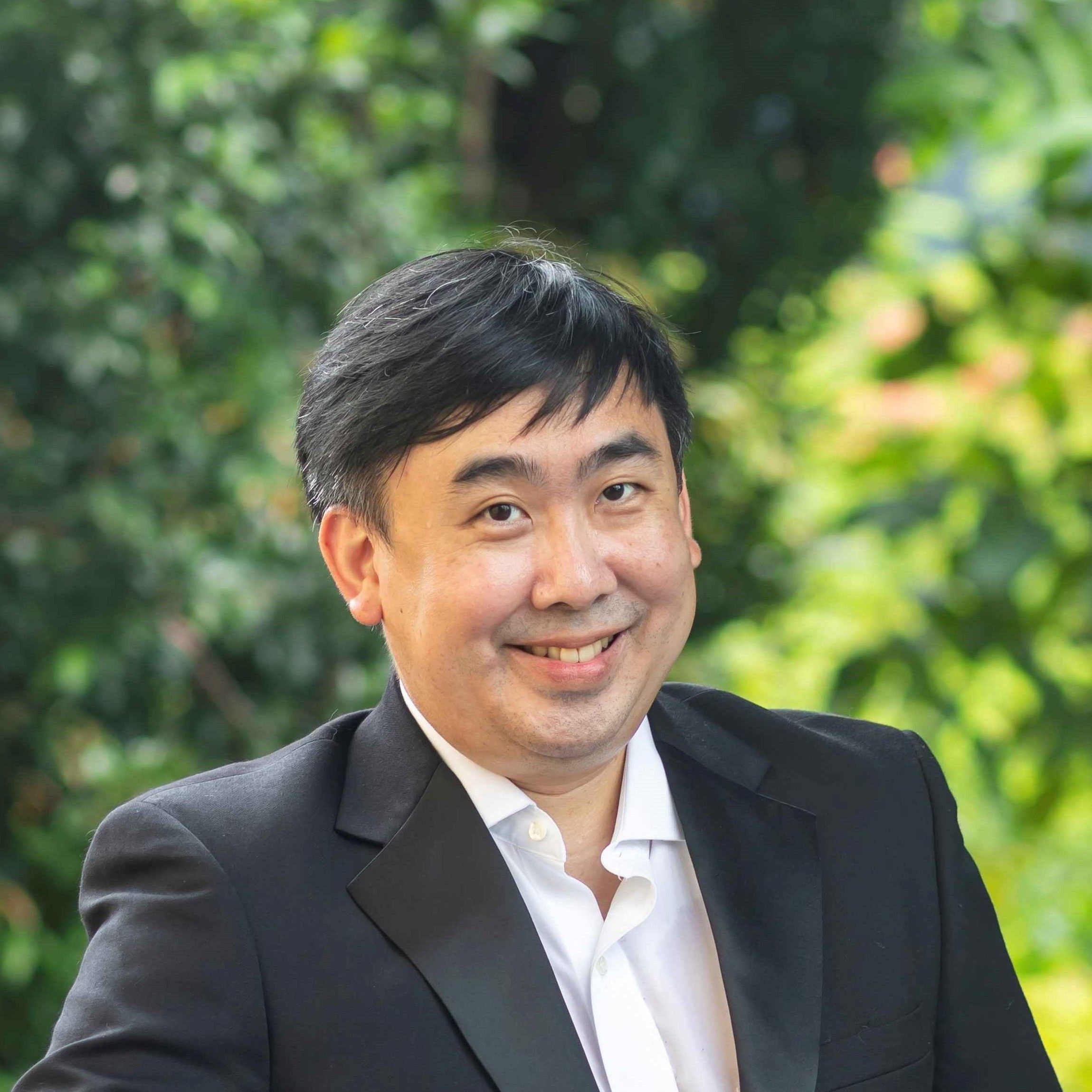 Towards CNL-based Verbalization of Computational Contracts